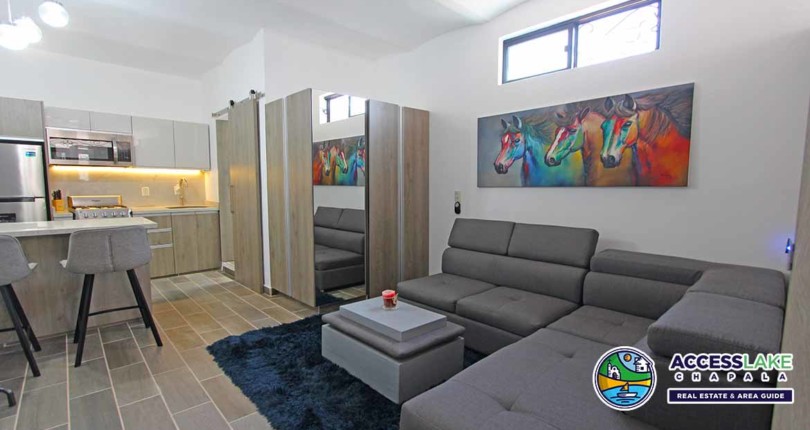 Convenient Ajijic location on a wide street close to D Shanti and Casa Linda restaurant. Lots of conveniences within walking distance including La Huerta grocery store,medical offices,the Tuesday market,veterinary office, several bakeries and restaurants and so much more. Quality finishes including granite countertops and stainless steel appliances in the open kitchen lend itself to a […] 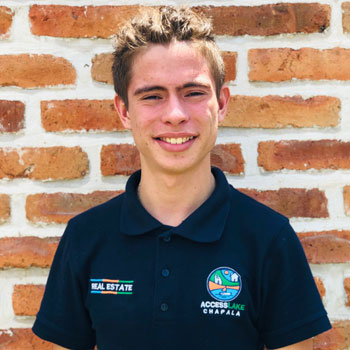 Access Lake Chapala Realty has a strong Rental Department and presence in the Lake Chapala area. For any rental listing you see on our website you can fill out the from below the listing and our Rental Manager Marhsall Paulini will get back to you answering any questions and schedule a showing.

Pictures of Halloween in Ajijic Mexico 2019

Pictures of Halloween in Ajijic Mexico 2019 October 31, 2019 Halloween in Mexico is not a public holiday but it is celebrated just the same. Not in any different ways than in the USA or other countries around the world. Kids gather mostly in La Floresta, Mirasol and Chula Vista to ask for candy. Maybe […] 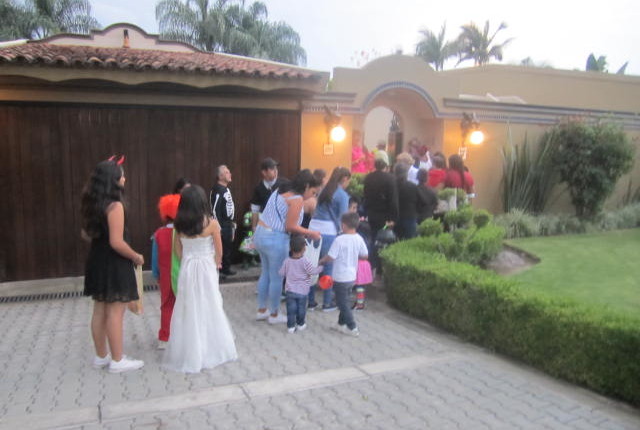 The Dia de Muertos, Day of the Dead, celebrations started a week earlier in Ajijic with the Thriller Dance.  These events are not just one day but many days. Each town has it’s own celebrations. Besides the Thriller Dance, Ajijic has an outdoor movie showing on the malecon, cemetery tours, parades, memorial altars, life size catrinas, […]

Pictures of Halloween in Ajijic 2018

Pictures of Halloween in Ajijic 2018 This year was a rainy Halloween in the Lake Chapala area but this did not stop the kids from hitting the streets to go trick or treating in all the popular communities around Ajijic. Some of the best places kids go to ask for Candy or as they call […] 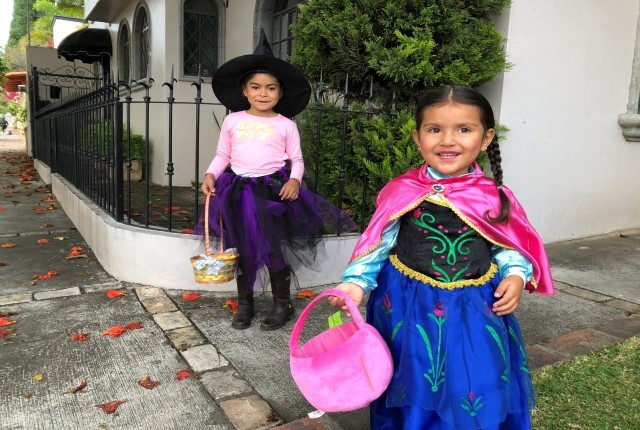 Halloween is also called the Día de las Brujas in Spanish. The Day of the witches. We are going to follow some little witches and goblins on their trick-or-treat adventure and I will give you some facts along the way. Maybe a few things that you didn’t know. Halloween in Mexico is not a public […]

Pictures of Halloween in Ajijic 2017

Pictures of Halloween in Ajijic 2017 October and November are two busy months in the Lakeside area and are two of the months that best show how Expats and Mexicans adapt to each other cultures. For example, Mexicans love taking their kids trick or treating and Expats enjoy participating in the Day of the […]