September 13th 2014 The annual Regatta de Globos (Hot Air Balloons) event took place this year with a larger crowd than last year, it is always held on the Saturday before Mexican Independence Day. This local event attracts more and more visitors every year, which makes this tradition one of the most popular in Lake […] 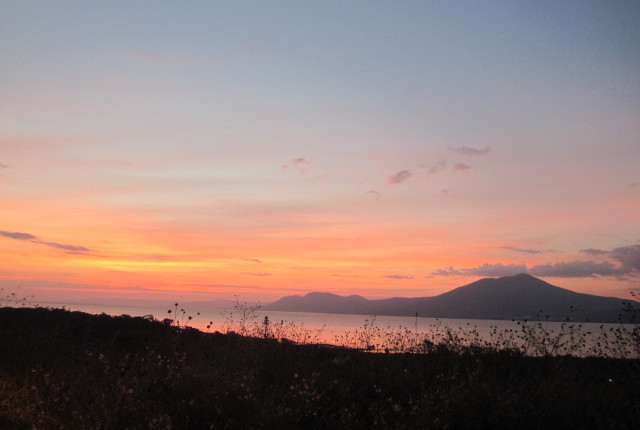 I took an eight day vacation with my friend Tammy from Lake Chapala to Puerto Vallarta and San Blas. We were told that the best way to drive was through the mountain towns (which is the “Libres Roads” instead of the “toll roads”). We left at sunrise and didn’t make it to Puerto Vallarta until […] 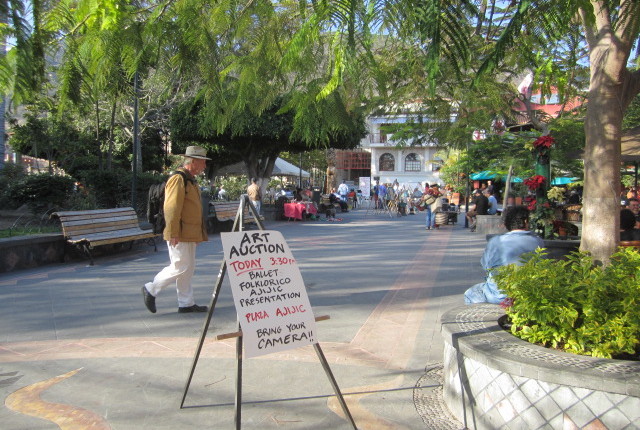 Efren Gonzalez had an art auction at the Ajijic Plaza on Friday, January 3rd, 2014. It was at three thirty exactly. Efren said that he had converted to American time instead of Mexican time and he would be starting all his auctions at the advertised time, on the dot. Since he was a few minutes […]

Pictures of Halloween in Chapala Mexico 2013

October 31st  2013 Although Halloween is an American tradition, the Lake Chapala area in Mexico has adopted this wonderful tradition and the local children await this day of the year anxiously. It is held on the same day as in the USA, the 31st of October and every child dresses up in their scariest costume. […] 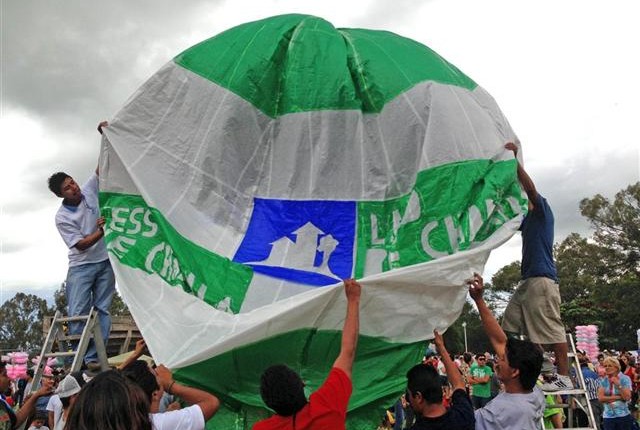 This year we were lucky. The Globos Celebration came off without rain but as you can see from these photos, the sky was very overcast. The next day it started raining and we have had rain for days now. The gods must have been looking down on us last Saturday to keep the rains at […]

Pictures of the “Regatta” Hot Air Balloons 2013 in Ajijic

September 14, 2013 The annual “Regatta de Globos”, (Hot Air Balloon Regatta) is held every September at the Ajijic soccer field. It is one of the local traditions where you will meet friends and neighbors from all around Ajijic. Every year seems to get better and better, you can tell by the amount of people […]

Picture Gallery of the Town of Ajijic Mexico

May 10, 2011 These pictures were taken during the month of May, which is one of the hottest months in Ajijic.  We walked through the popular spots around town, starting of at the Farmacias Guadalajara, where on the corner of the same street you can find fresh watermelons and fruit to go. Then we walked […]