In 1868, the first steamboat embarked on the Chapala inland sea, and sailboats served as ferries.

In 1904, President Porfirio Diaz discovered Chapala, and vacationed here for several years afterward. English writer D.H. Lawrence penned The Plumed Serpent while staying at a villa on Zaragoza street, mentioning the splendid parish church of San Francisco in his book. 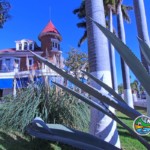 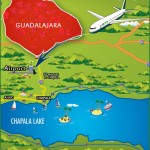 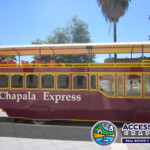 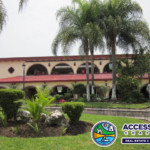 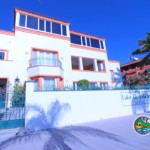 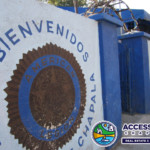 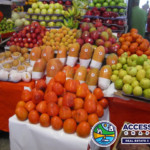 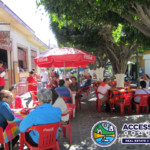 Lakesides first automobile arrived at the end of 1909 and by 1917, bus service linked Chapala with Guadalajara, although the journey took five hours. In 1920, the railroad came to Chapala and the lovely old railroad station is now a cultural center.

For a quiet town, Chapala has plenty to do

Today, Chapala is still a favorite weekend and holiday destination for Tapatios, as the people of Guadalajara are known. A landscaped median divides Calle Madero as it leads into town past the plaza with its charming bandstand.

Each year on the weekend leading up to Mardi Gras, Chapala is the setting of one of the liveliest Carnival celebrations in Mexico. They kick of with a parade right down the main street in the center of Chapala and they end up at the Cristiania Park where the Carnal is help for well over a week. You will find live music. food & beverage stands, rides for kids and even shows during the early evening.

Lake Chapala during its Carnival

With its scenic pier, the lakefront promenade or malecón, boat rides, and restaurants along the main avenue and lakeshore, this is a delightful place to while away a lazy afternoon. During the week is the best tine to talk a stroll along the main Malecon, it is quieter and less crowded.

On weekends the boardwalk will be more congested with visitors taking in the sights, buying ice cream, arts, crafts and taking boat rides out to the islands. Make sure you also visit some of the popular restaurants at the end of the pier, some of the most popular ones are “Cozumel” and “La Palapa del Guayabo”.

There are tours offered right by the water, they sail out to well known islands, the most common one is “Isla de los Alacranes” (Scorpion Island), where there is a restaurant and some sight seeing. The boat trip is worth the ride to see the immense size of the Lake along with the views that come along with it of the mountains behind you. 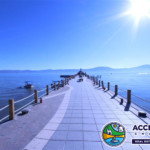 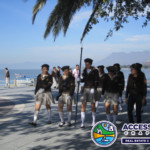 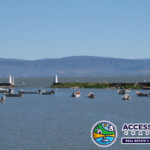 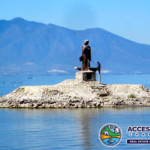 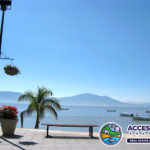 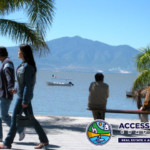 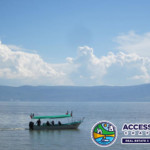 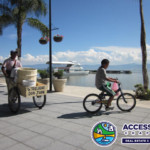 There are sports aplenty in this delightful municipal seat. Chapala’s municipal park, La Cristiania, has six tennis courts, available for a nominal fee. Its large public swimming pool is complemented with picnic areas, a basketball court, two volleyball nets and a children’s playground. Across the street from the park, east of the pier, is the Chapala Yacht Club.

Centro (“Downtown”) Chapala is a popular for residents who enjoy being close to everything and can walk most anywhere.

Las Redes (“The Nets”) near the Cultural Center offers quiet living but shops and business are conveniently located along the neighborhood’s main avenue.

To the northwest, Nuevo Chapala is a beautiful gated residential community with a pool and clubhouse, its modern homes are set along cobblestone streets where palm trees rustle. To the west is Riberas del Pilar, which is only a 10 minute drive from the center of town, most homes here are residential, in a quieter setting and less expensive than homes located further west . Below we have added a few home tours of properties located in these different areas:

Ten minutes east of town, Vista del Lago is home to the Chapala Country Club with a challenging nine-hole golf course overlooking the lake. This is an open club. All you need to play is to pay the greens fee, golf cart and caddy. Beautiful private homes surround the course.

To the west on the carretera – the highway that runs along Chapala’s northern shore – is Jardines de Montecarlo. This neighborhood takes its name from the lakefront Hotel Montecarlo. Local residents can use the swimming pool there for a modest fee, and a smaller pool on the hillside is filled each day with thermal waters, perfect for soaking tired muscles and aching joints. The hotel’s restaurant has outdoor seating beneath a giant rubber tree where peacocks display their magnificent plumage, to the delight of diners.

To the north, on the highway that leads to the airport, Brisas de Chapala is quite affordable, in a semi-rural setting, although a car is almost a necessity. On the other side of the highway, Chapala Haciendas is a partially gated community with generous lots at excellent prices. In both subdivisions, some homes have wonderful views of the lake. 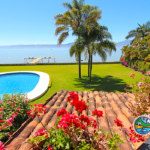 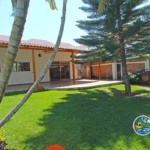 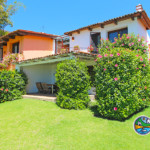 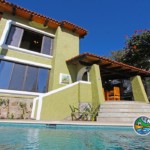 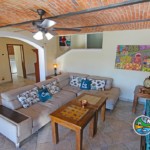 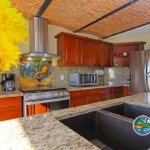 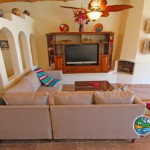 Explore the town of Chapala with AccessLakeChapala.com and discover the Lake Chapala rentals and real estate that’s right for you with a virtual tour of each property. 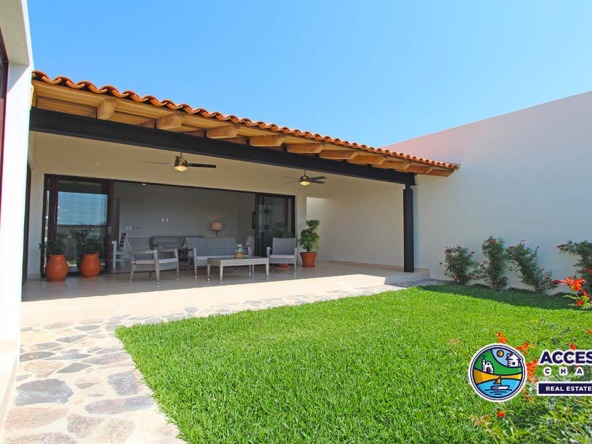 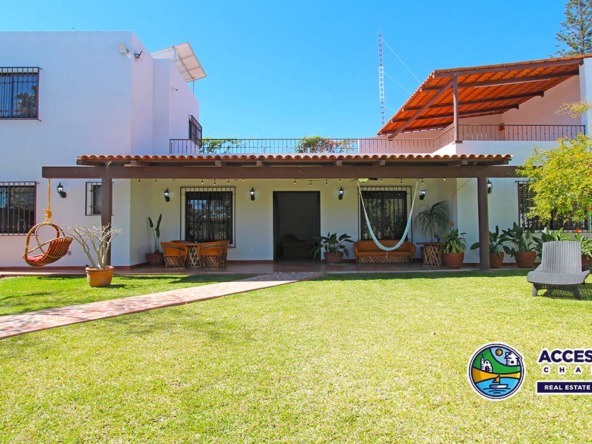