Pictures Regatta Globos Balloon Event 2017 Our personal favorite event of the year is the Regatta de globos. We work months in advance with the team “Si Lupita” to create the best and biggest balloons at the event. This tradition has been passed down by generations and started in the early 50s. You can still […] 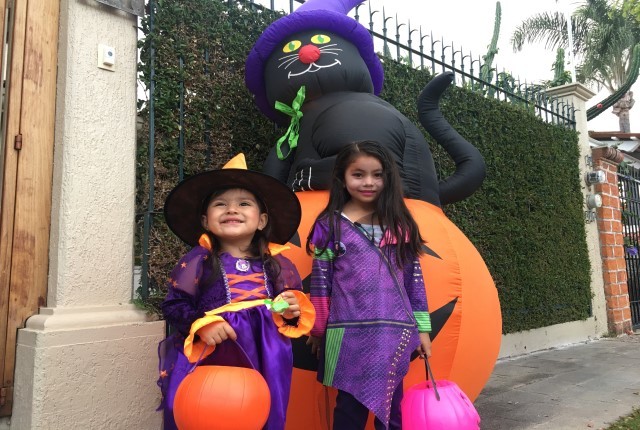 The Day of the Dead is actually many days with exciting things happening every day. Starting with the Thriller Dance which I wrote about in the previous article. But then there was a zombie parade, and altars for the dead loved ones are set up around town. Wreaths are sold all over town. It is […] 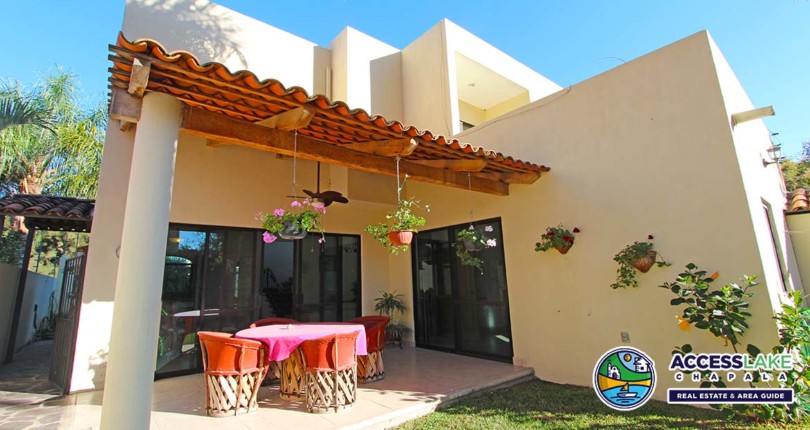 This unique turnkey house has all the wants!!! Fully furnished, 2 bed 2.5 bath, plenty of closet space, 2 masters, one down stairs and the other upstairs with a balcony that has mountain views. Quiet area, nice cupula ceiling, of street parking for one car, storage, laundry room. The living, dining room kitchen open to […] 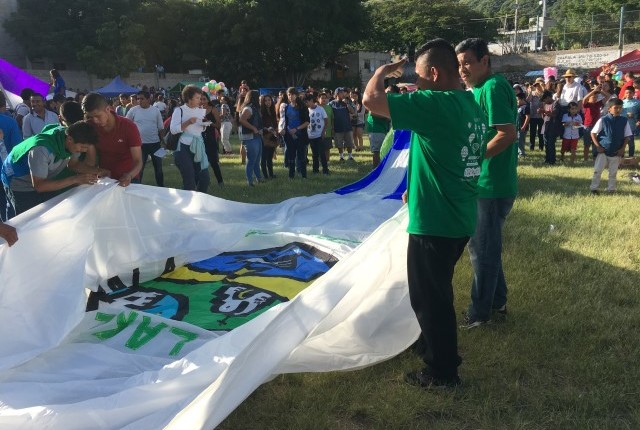 After a few months of the rainy season, the Globos Festival kicks off many holidays and hopefully, less rain. Bring on the sunshine! I am ready. And this was one of the prettiest days of the Globos I have ever experienced. There were no signs of rain. Just fluffy white clouds. It was perfect for […] 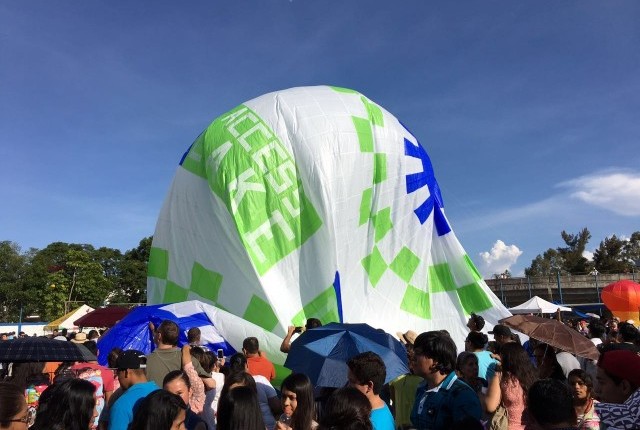 The Globo Regatta was held on a Saturday, Sept. 10th. It is not only the lift off of the beautiful globos but also the lift off of the Independence Day celebrations that last all week. Something interesting is happening day and night until the day after Sept. 16th. Below is the photo of the globo […]

September 10th  2016 The month of September is an active one at Lakeside, with a calendar full of events, however the the Ajijic Balloon Regatta is one of our favorites. Access Lake Chapala takes pride in participating in it and supporting the team “Si Lupita” that creates our balloon every year. Many teams prepare during […] 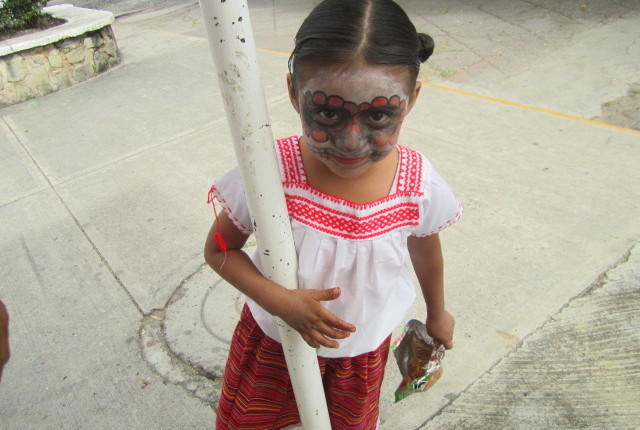 The Day of the Dead is a big Holiday in Mexico. Some people say that Mexicans don’t celebrate Halloween. Tell that to the little girl in the photo below. She was all ready to go trick or treating in the evening. Just like in the United States, parents take their children out trick or treating […]

September 12th 2015 This event is quickly becoming one of the most popular among locals and expats combined. Each year new teams participate in this tradition and the soccer field where the event is held becomes crowded with spectators including a large expat community, some who even participate in the making of the balloons.. The […]