A truly traditional event that takes place in the town square (Ajijic Plaza), the Rebozo parade is a beautiful tradition that has been celebrated for years in the Lakeside area, some date it back over 100 years. Young girls and women love to take place in walking around the square wearing their finest and most traditional Mexican dresses, respecting the local traditions of carrying flowers and wearing a Rebozo (Shawls). 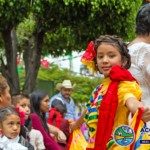 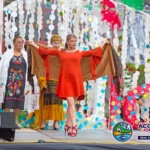 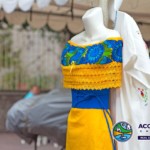 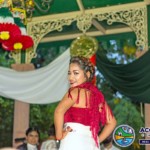 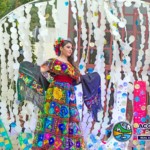 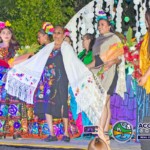 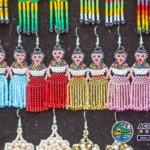 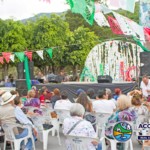 The local Plaza gets crowded with locals who like to watch this traditional event, many bring their umbrellas since during the month of September we are still in the middle of the rainy season, you never know if it is going to rain in on the parade. Mariachi music plays throughout the event and food vendors are there to serve the hungry spectators.

Check out our blog post on the Rebozo parade and see more pictures in our gallery to get a more detailed view.

The 2019 Rebozo Parade at the Ajijic Mexico Plaza

*PROPERTY ARCHIVED* NOT AVAILABLE * Festival of the Reboso, 2014 in Ajijic Jalisco.

It takes allot of effort, time and most of all donations from the community to kept this tradition alive. Many expenses are involved and at times the Ajijic Delegation has trouble finding sponsors to kept the event going.  This one one of Ajijics most valuable traditions, if you would like to contribute, please contact us and we will put you in touch with the local councilman for more information on how you can help. 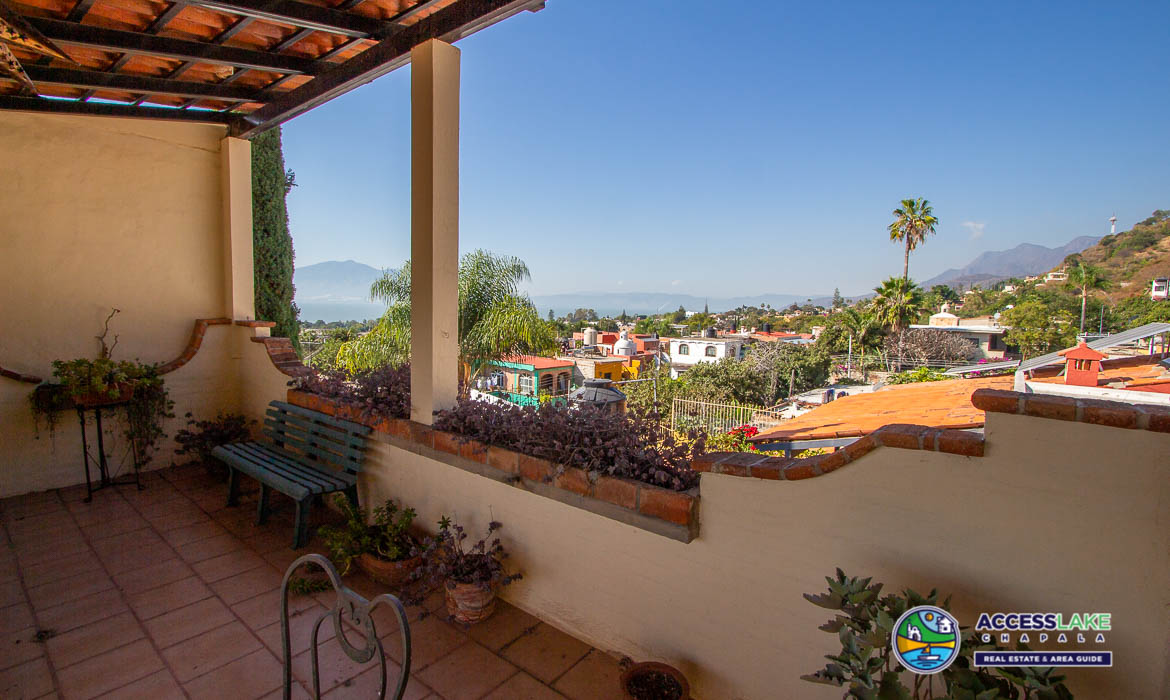 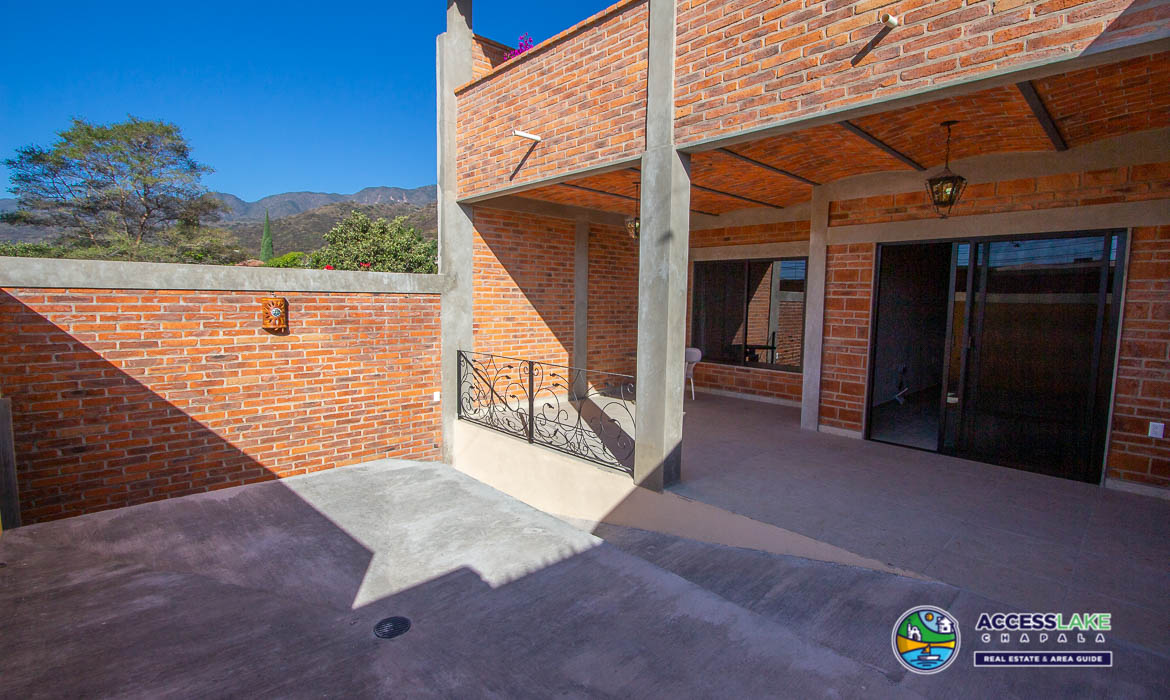