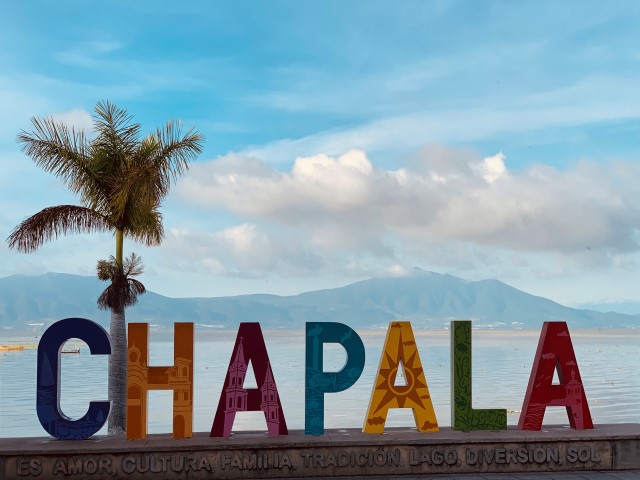 Chapala a beautiful city with much to offer just 28 miles south-east of the city of Guadalajara were you can view a colonial architectural town, located in western Mexico, in the state of Jalisco with the largest lake in the country. 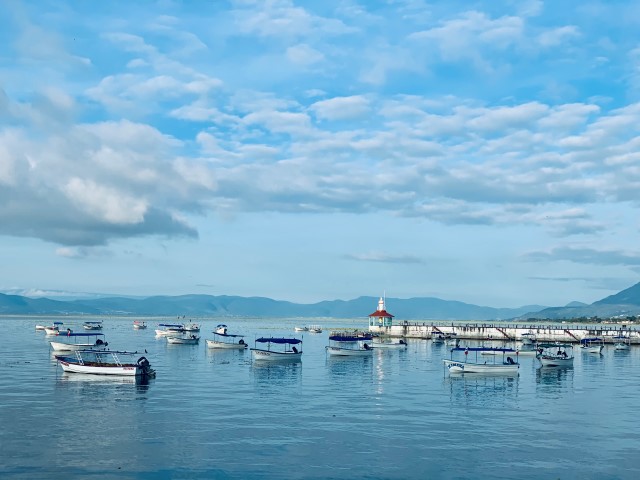 The town of Chapala looks better than ever after the recent remodeling of its boardwalk, which presents a new tourist image to visitors. 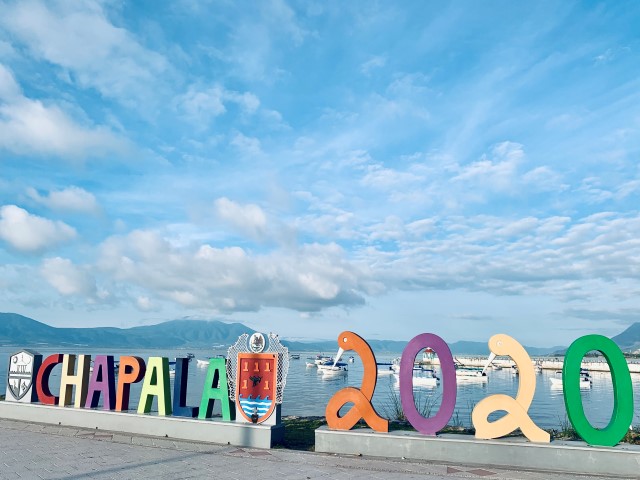 With the lake completely clean, the new Chapala 2020 photo parador, dancing fountains, and a direct bridge to the sculpture of the Fisherman Saint ( Jesus Pescador), Chapala shows off its best image of recent years, worthy of representing a magical town. 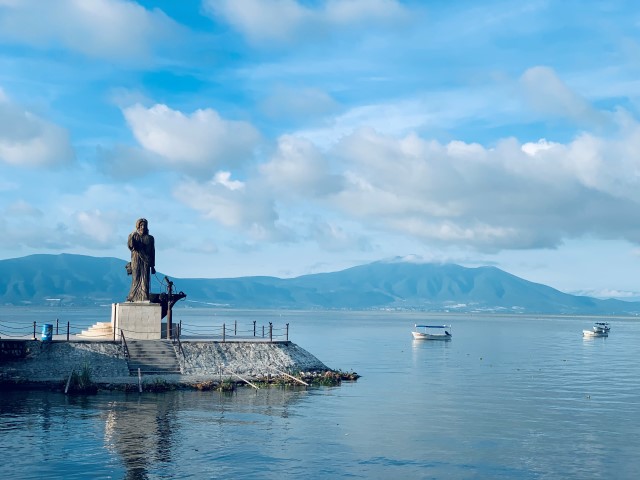 Chapala is a city with the largest lake in Mexico, it has an area of ​​more than a thousand square kilometers, a length of around 80 km, a width of just over 20 km. Most of the lake’s surface is in Jalisco with an average of 85%, the rest is adjacent to Michoacán, specifically in the city of Sahuayo. 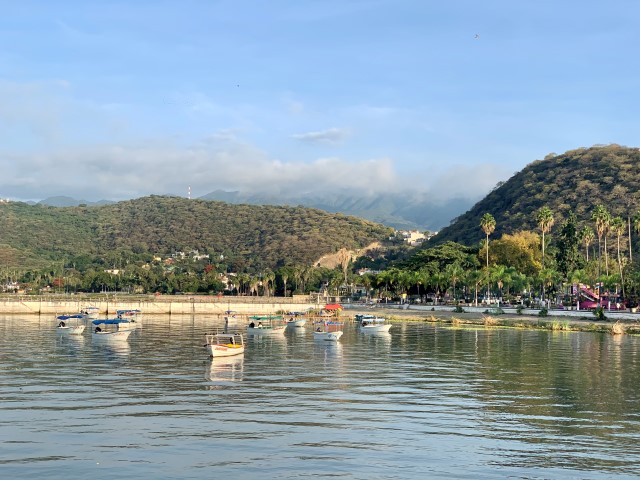 The city’s lake is a very important site for tourism in the country, with a wonderful tourist experience. 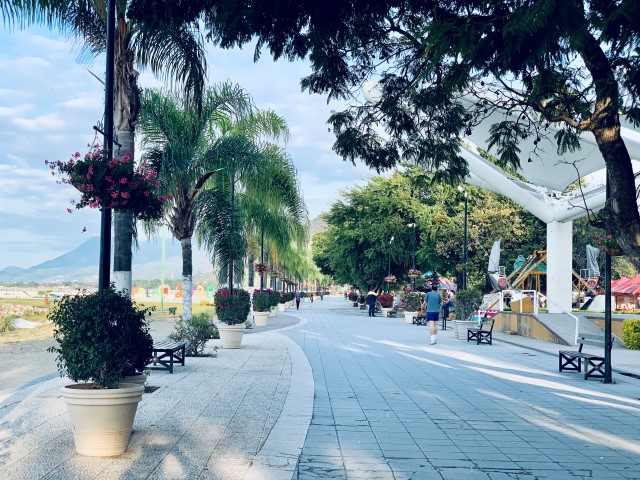 You can even take a pleasant boat ride to the different islands, the lake has three islands, “Isla de los Alacranes, Isla de Mezcala and Isla Menor” for a reasonable price you can rent one of the boats and it will take you directly to one them, the most popular is “ La Isla de los alacranes” or you can also take a tour of the lake, the tour is around 30 minutes. 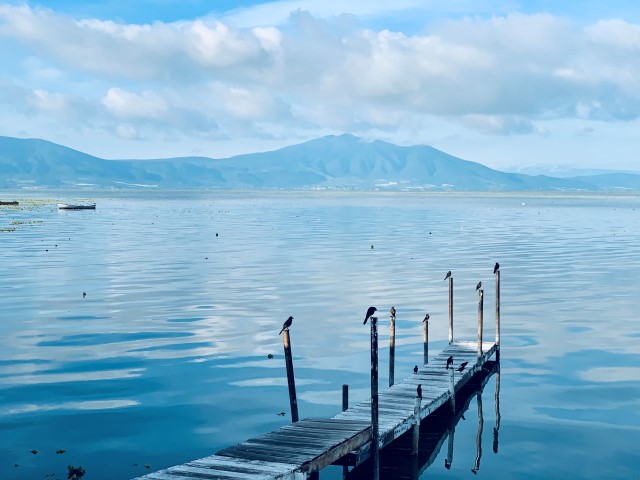 The main attraction of Chapala is undoubtedly its lake and to enjoy it we recommend that you take a walk along its boardwalk. Between handicraft shops, music and restaurants, the place will give you beautiful sunsets. 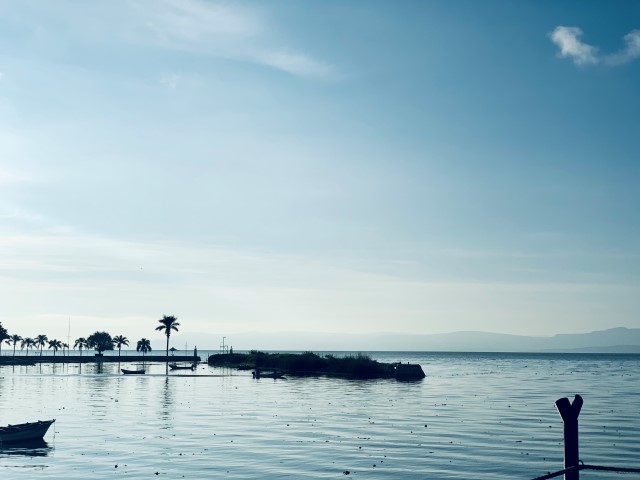 The Lerma River flows into this lake, which originates from the Almoloya river 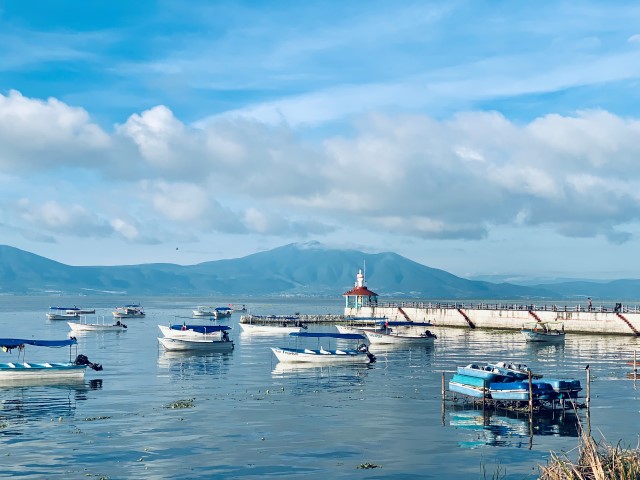 Many people from lake Chapala are dedicated to fishing, they extract species such as catfish, charal, mojarra and bass. Fresh product that is consumed by local people and tourists.

This lake is of most importance to the city of Guadalajara since it provides drinking water to the entire metropolitan area. 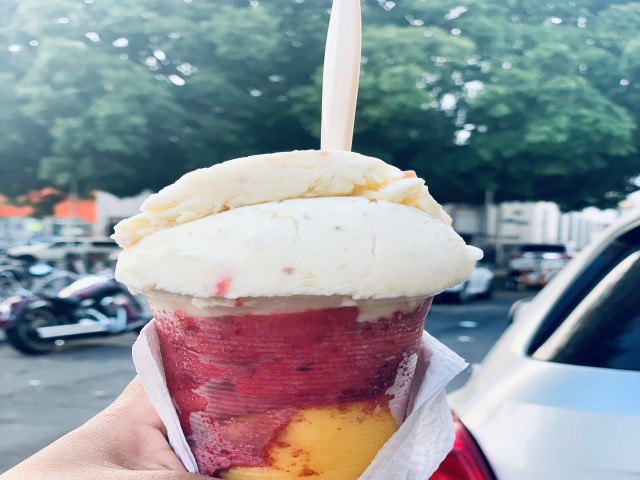 We also recommend that you try Chapala’s famous Garafa Ice cream, it’s made through artisanal processes with a great variety of flavors to choose from such as lemon, strawberry up to flavors with tequila, offering an unforgettable experience. 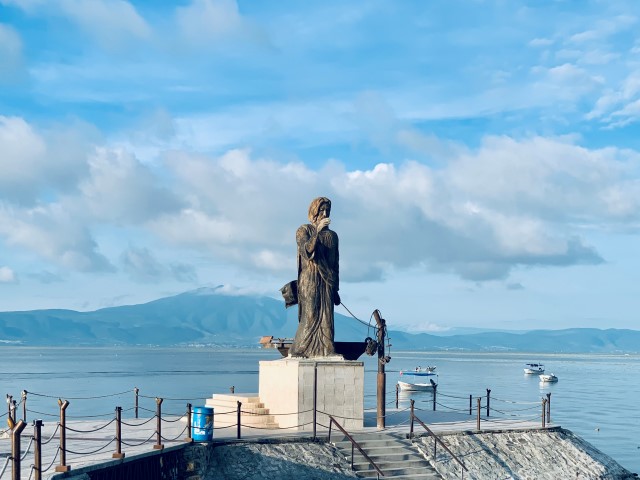 Jesús Pescador sculpture, another attraction in the lake, whose presence is located in the middle of the lake to promote religious tourism to the area. Holy disciple of Jesus whose mission was to make men into fishermen. 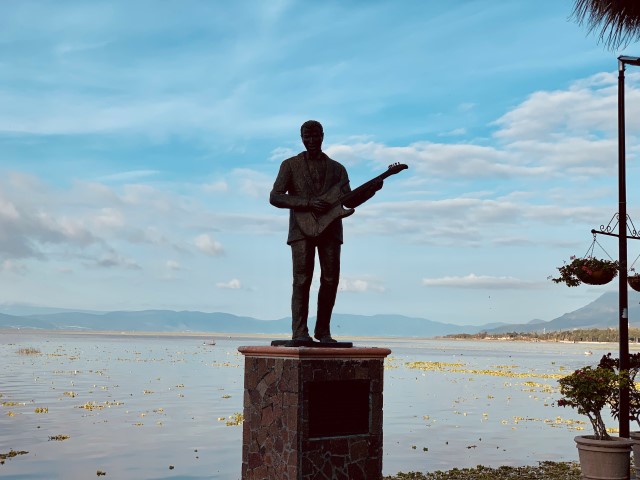 The Beer Garden business took a special place in Mexican music with Mike Laure, famous signer who began performing on the bar’s small stage in the middle of the last century. Laure was the leader of the band Los Cometas, who accompanied him to interpret his compositions, such as Amor en Chapala. 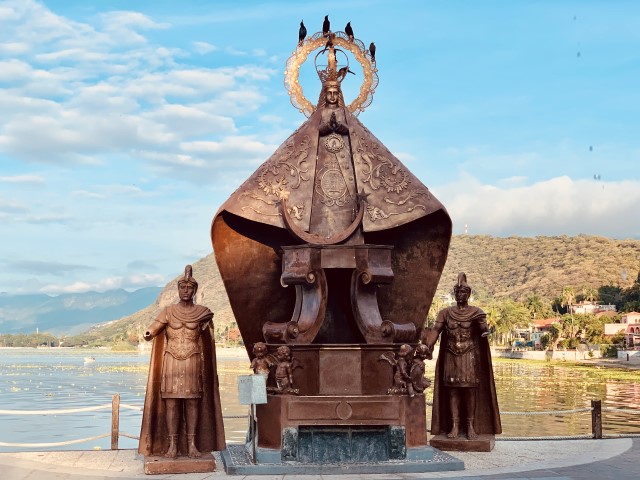 Chapala a city with strong Catholic beliefs, in honor of the Virgin of Zapopan they have placed a monument in her honor. During the summers of each year the celebration of the anniversary of the miraculous Virgin first visit to lake Chapala is held, recently the 61st Anniversary of her first visit was celebrated. 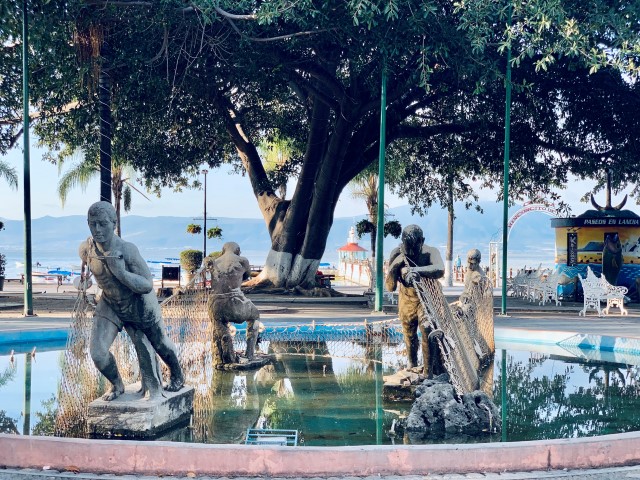 The shield known as the fishermen fountain is surrounded by fishing nets, symbolizing the communion of the people of Chapala with the Lake and its people obtaining daily support through the dignifying activity that is work, being the primary activity of the population of Chapala and the sustainability of many families. 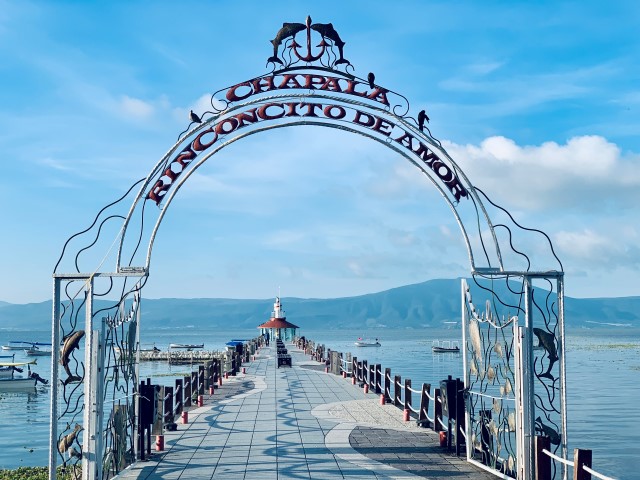 Chapala is known as the little corner of love. In 1868, with the arrival of the first steamboat, the tourist vocation of the Ribera of Chapala began. Its best time was at the beginning of the 20th century when “Septimus Crow” encouraged the people of Jalisco to turn this old fishing village into one of the main recreation centers in Jalisco.

People visit the colorful streets of Chapala, which come to life with the talks and laughter of tourists, they come from the Metropolitan Area of Guadalajara and other states surrounding Jalisco, seeking to ride the boats and get to know the biggest lake in Mexico.