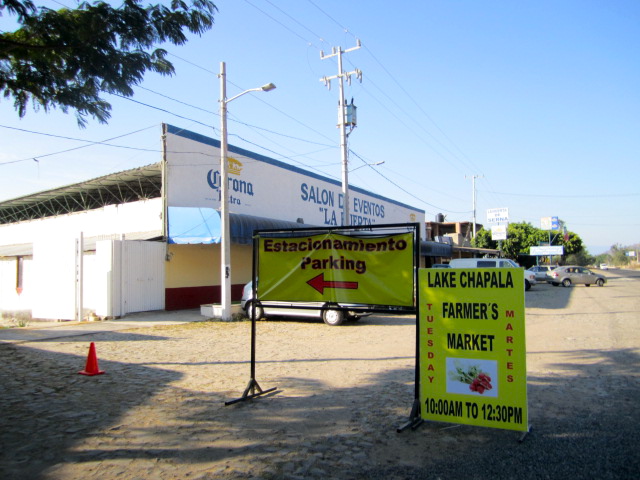 Chapala a beautiful city with much to offer just 28 miles south-east of the city of Guadalajara...

Day of the dead otherwise known as “ Dia de los Muertos” a yearly holiday that is celebrated...

Every year on the 31st of October the streets are filled of joyful voices covering each corner of...