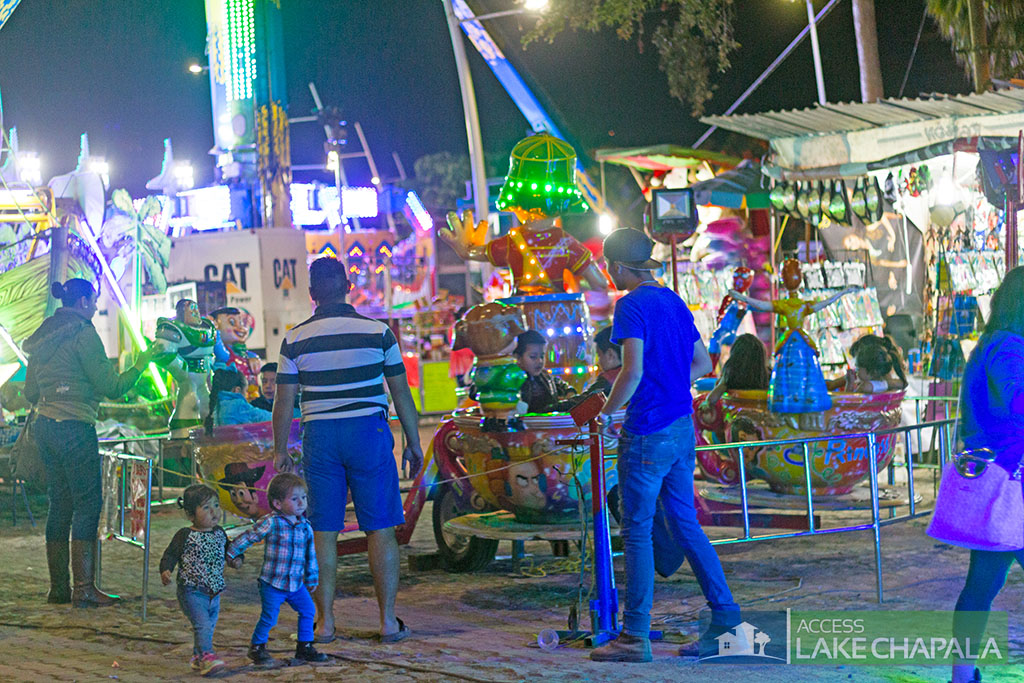 Constitution Day was on February 5th but it was celebrated as a national holiday on Monday, February 6th. Many stores were closed on the 6th but the parade was on Sunday, February 5th. I forgot about the holiday and happened to be walking around town when I saw people waiting along the side of the street to see the parade. So I waited for it too. I have gone to several Constitution Day parades and this was the smallest I have witnessed. Not that it was less fun, just less exuberant. The Mexican Constitution was drafted and approved by the Mexican Constutional Congress on February 5th, 1917 in  Santiago de Queretaro following the revolution that started in 1910. It replaced the former constitution of 1857.

There are seven fundamental ideals in this constitution: 1.) A declaration of rights.  2.) Sovereignty of the nation. 3.) Separation of Powers. 4.) Representative Government. 5.) A Federal System. 6.) Constitutional Remedy. 7. ) Supremacy of the State over the Church. If you are interested in details of these seven fundamentals you can find lots of information on google. The church had too much power before this constitution and that was a major advantage of article number seven.

This was the quietest and slowest group of masked flour throwers I have ever seen at one of these parades. For me, it was nice because I didn’t have to worry about getting floured.

The boys in the above photo are running away from the people in the previous photo. This year’s parade was different from any other ones I have seen here. Usually there are a lot more people involved. And the running boys were always a scary herd that ran in front of the parade, away from the masked people carrying flour in bags and running after them. But you can see from the men in masks that they are not running after the boys this year. They are all just walking calmly. And I didn’t see much flour on people watching the parade either. What happened this year???

There was only one marching band in this parade. But they made up for that in volume.

The man wearing a skirt in the above photo did get floured. Cute shoes. I wonder where he got them.

The Cowboy in the photo above had his cell phone in one hand and a can of beer in the other. The horse seemed to be patiently waiting for him to make his call before moving on. Or maybe he was waiting for him to drink his beer. Or both.

I enjoy watching the dancing horses. Sometimes the horses seem to be enjoying dancing and sometimes not. I guess it depends on the cowboy and how he gets his horse to dance. There are humane and inhumane ways of doing that.

The ice cream cart came up at the end of the parade. I was hungry by then so I went looking for somewhere to eat lunch. An ice cream wasn’t enough for me.

One last photo is of two children and a mother looking out their window at the end of the parade.

I walked down to the end of Colon after the parade. There were lots of art and craft stands and many tables and chairs out on the street. The last couple of streets towards the malecon are closed off to cars on weekends. It is fun to walk around there. Often musicians are playing beautiful music on the sidewalks and everyone is friendly. It is a great way to spend a weekend afternoon.

The above photo is of the end of colon next to the malecon. I love the colorful blankets that are on the right side of the above photo and if you look closely you will see a new mural on the left just above the heads of the couple walking towards the malecon. White cranes? Or are they white Herons? I don’t know the difference. They look the same to me. But it is a beautiful mural.

The above restaurant is one of the most popular restaurants in Ajijic. The Tango. I would have eaten lunch there but all the tables were filled up with happy eaters.

Above is a pizza parlor. Since I had my dog with me, that one was out. You see the guard dog at the front door?  My friend Allison painted the dragon on the wall. Nice art work Allie.

I was tempted to buy a drink at the stand in the above photo. Looks like they were making drinks out of fresh coconuts. But I decided to find a place to eat first.

Now the food on the grill looked delicious.  But too much cheese for me. I walked on..

When I reached the malecon I saw that a full fledged Mexican Cowboy party was in progress. The band is at the right of the photo above and the dancers are on the left.

Another photo of the dancers. They were having a great time.

Above is a shot of the park area and you can see that there were a lot of people at this party. On the street in front of the park were the cowboys dancing their horses up and down the block.

I took the above photo so you could see the lake and mountain and also get an idea of the remodeling of the old restaurant. It looks pretty good. It has been a long time since I have walked along the malecon so I don’t know if it is open yet or not. I also enjoyed the smiles of the young men leaning against the railing. Never too old to enjoy smiles from handsome young men.

I still hadn’t eaten lunch yet so I walked up to the Ajijic plaza. But it was also too crowded. Sunday is the busiest day on the plaza. I liked the photo of the man with his foot stretched out on the umbrella stand because he looked so completely relaxed. What a great way to enjoy a Sunday afternoon.

And more relaxed people in the Ajijic plaza. One was so relaxed that he couldn’t hold in a big yawn. Maybe it was nap time. But still no lunch for me.

The above photo was of a small group of musicians, getting ready to play. It was a good thing they had heavy shade because it was a hot afternoon. A hot and hungry afternoon by then for me and my dog. We finally just walked home and I fixed lunch there.

These are typical photos of a Sunday afternoon in Ajijic, all except the ones of the parade. They have parades often here but not very Sunday afternoon. I was glad I got out for a long walk with my dog. I had forgotten that it was Constitution Day. What a nice surprise to run into a parade. You never know what surprise is just around the corner here in Ajijic.