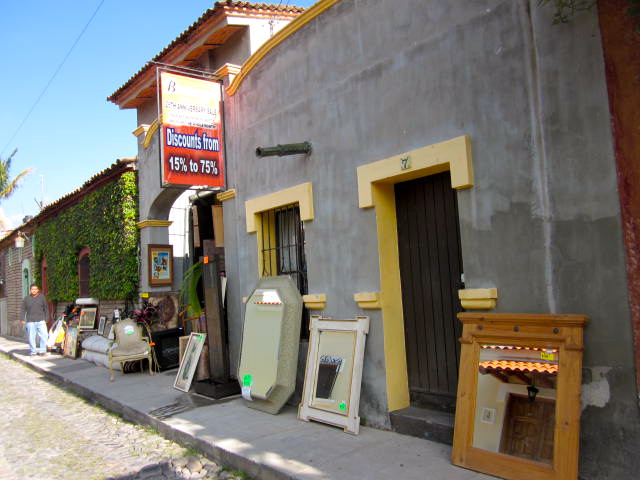 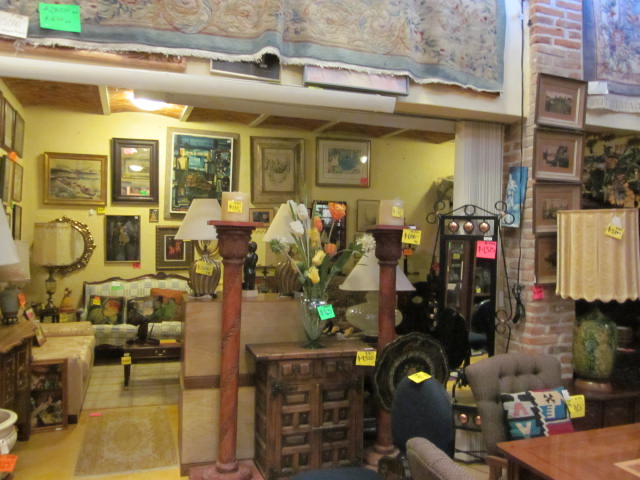 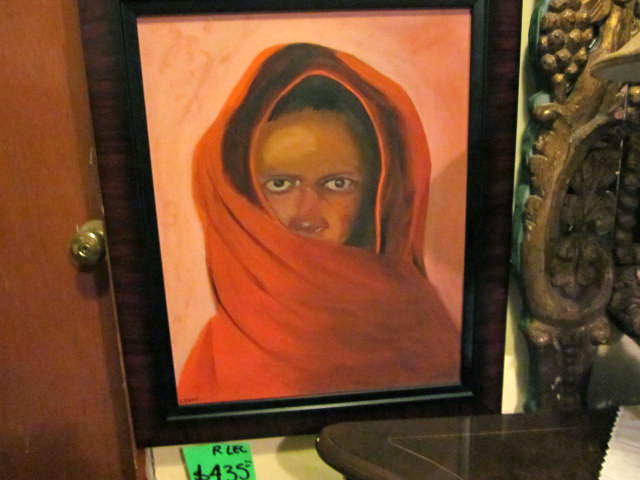 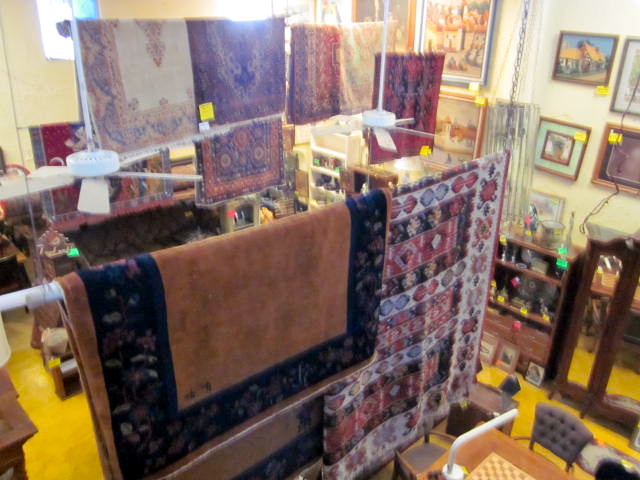 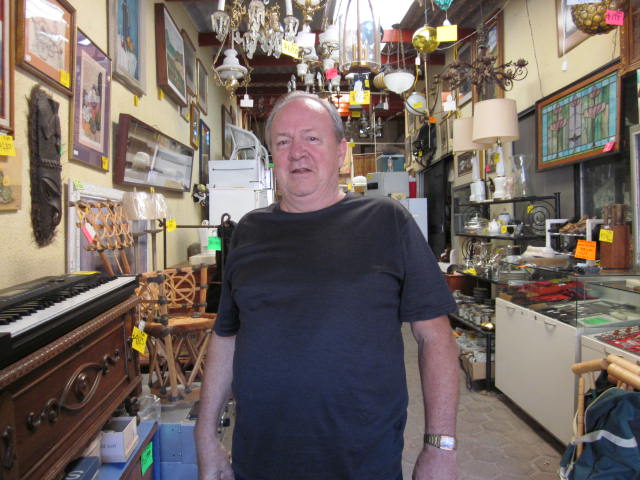 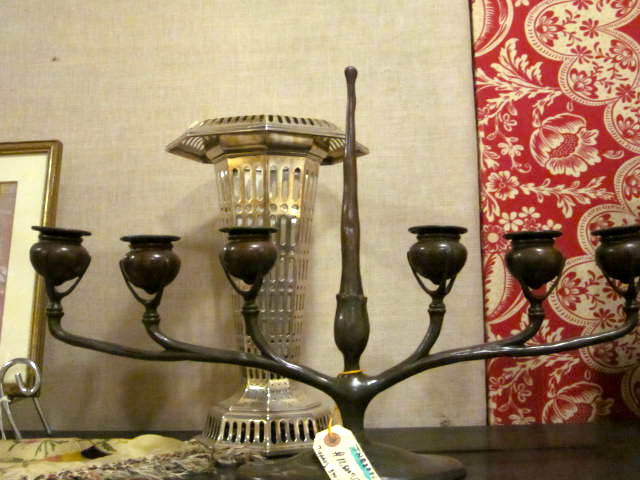 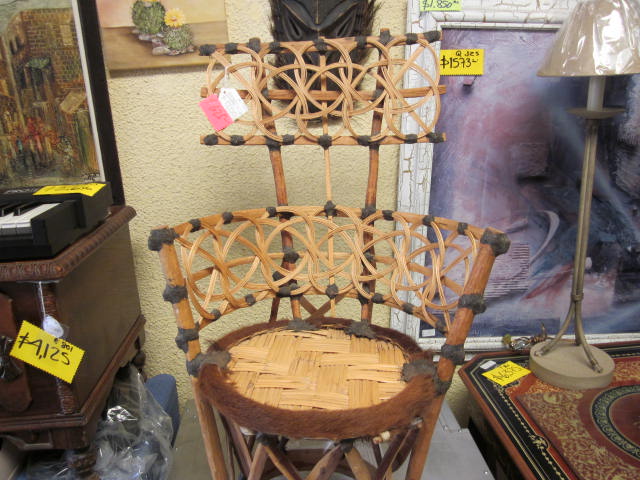 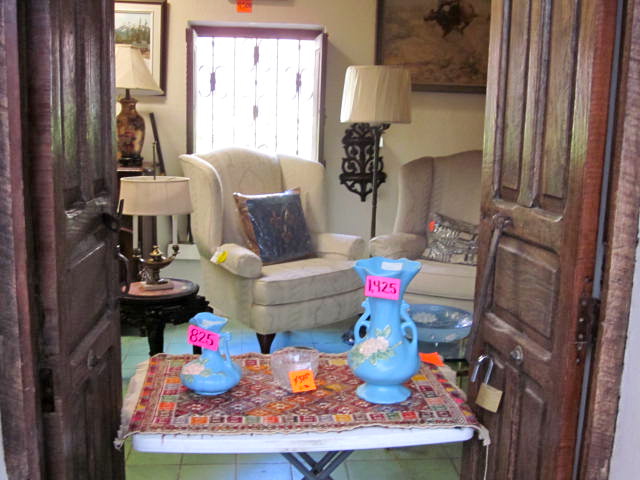 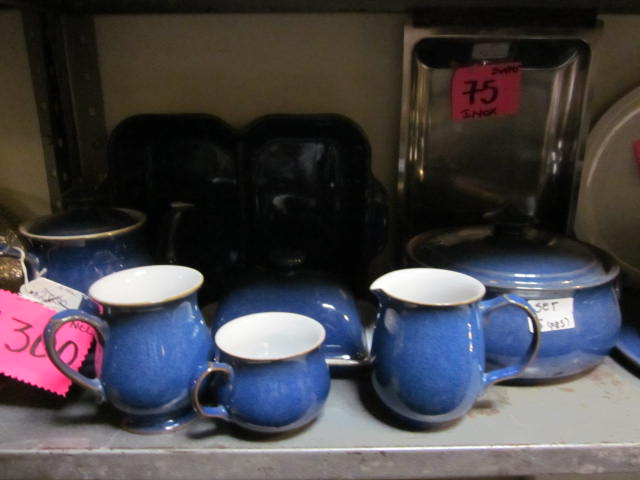 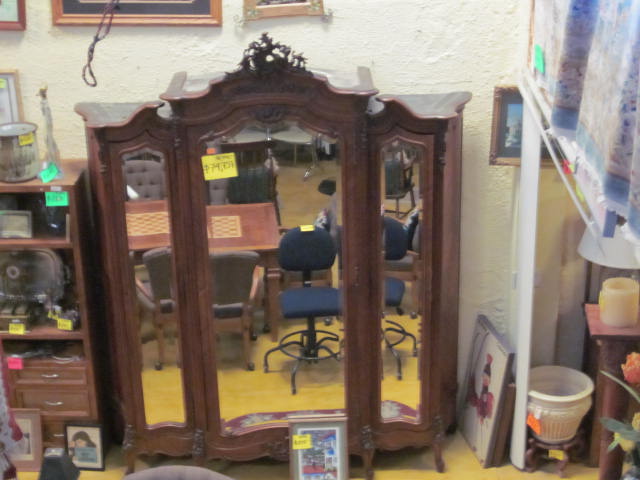 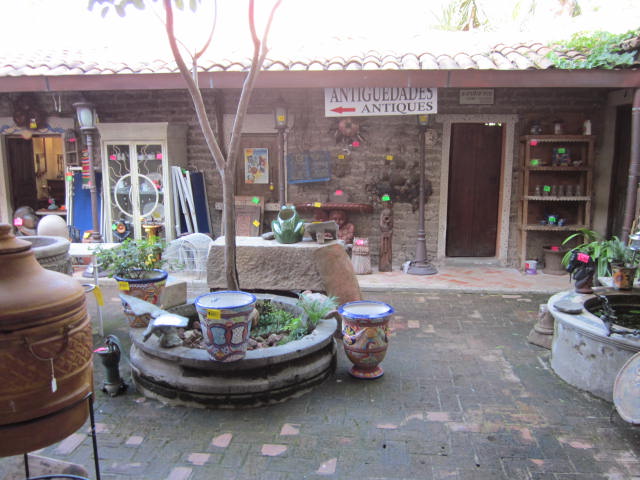 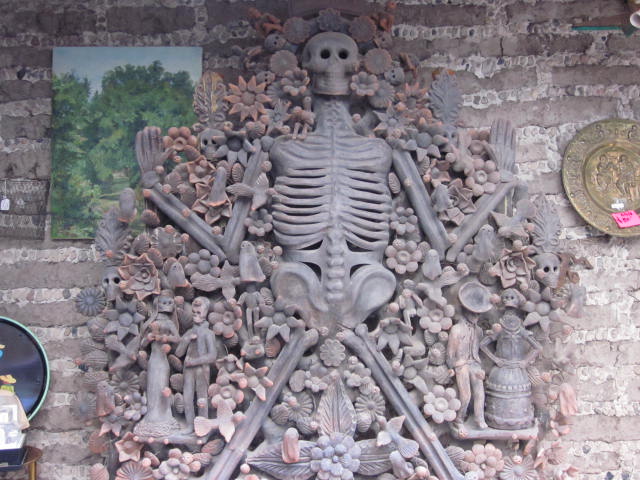 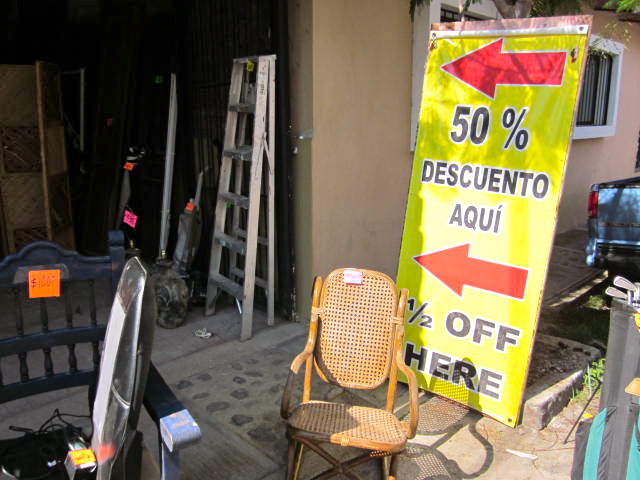 A video tour of the Central Ajijic area in Lake Chapala Mexico, a community just west of Chapala and East of San Juan Cosala. A town full of local tradition and colorful streets. There is no real words to describe the magic and energy that is felt in Ajijic, you have to come experience it for yourself to see why so many foreigners call it their home. Check out more videos & information at our website: www.accesslakechapala.com/video/ ... See MoreSee Less