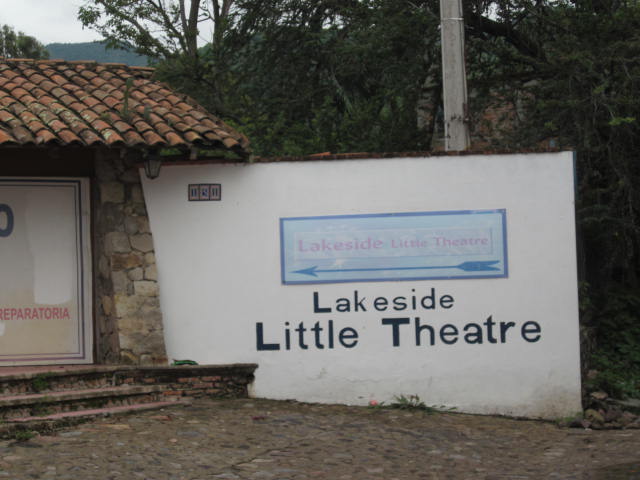 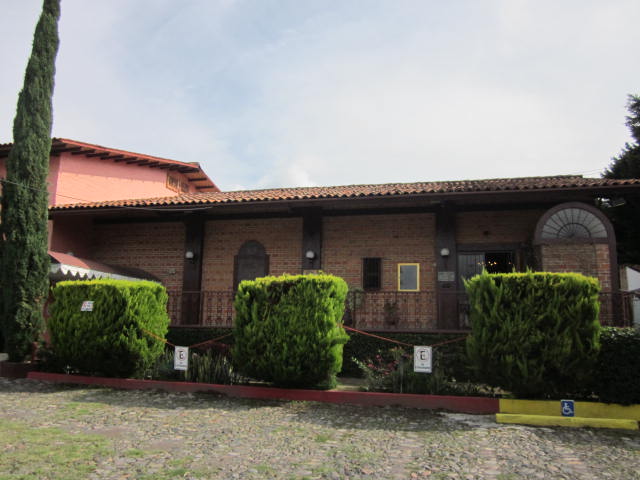 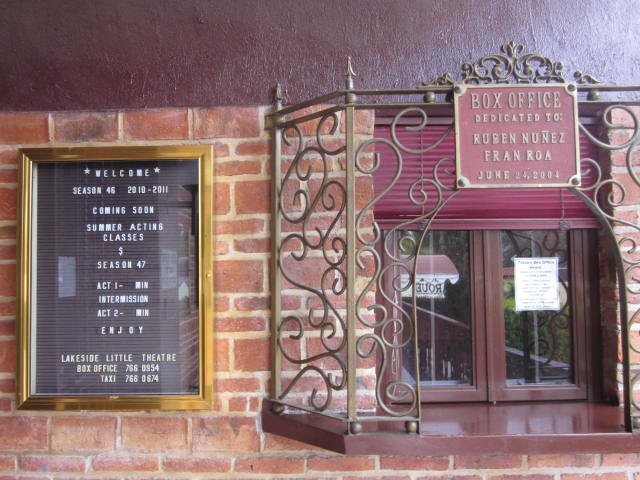 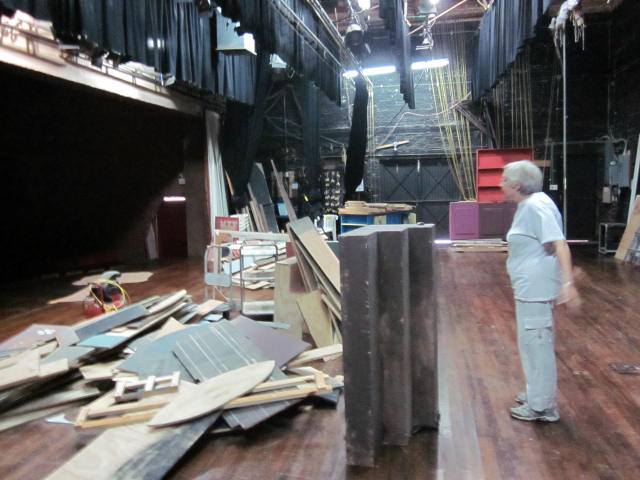 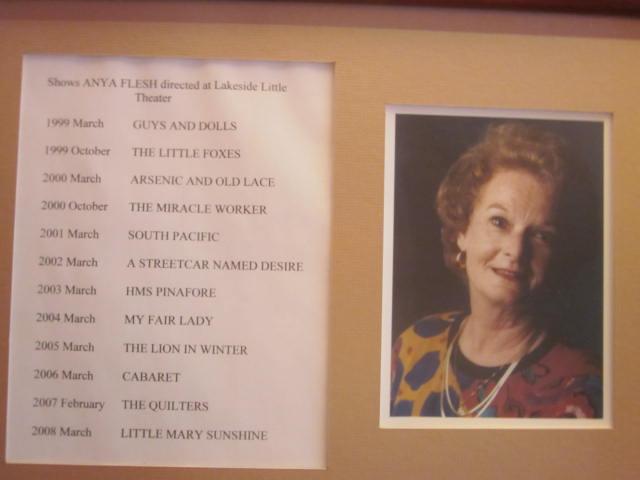 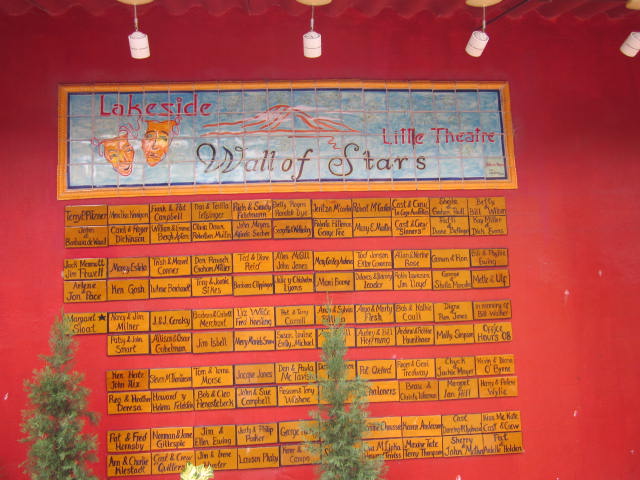 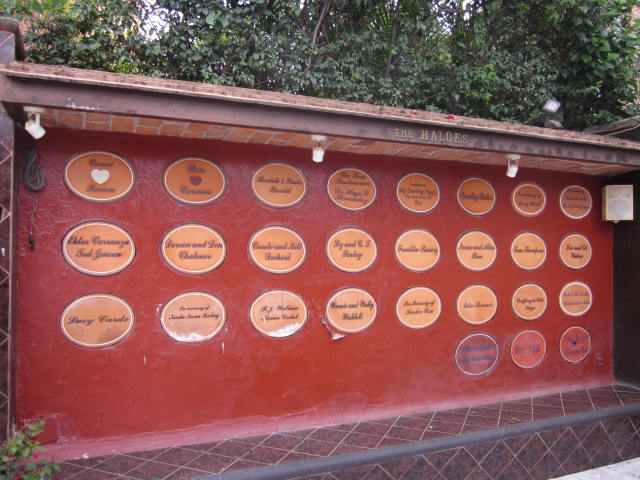 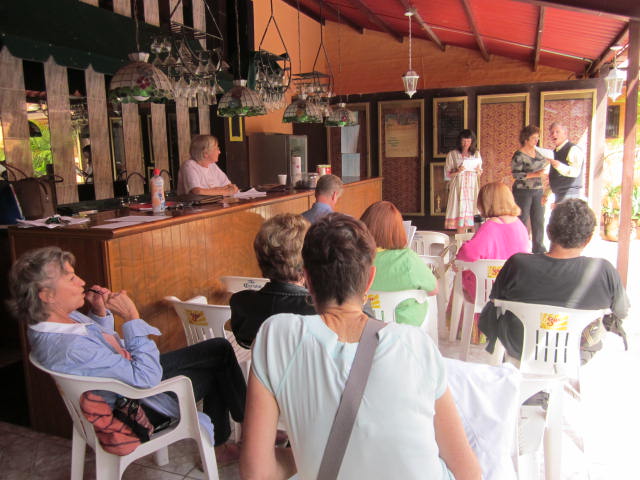 The Day of the Dead is November 2nd. But there are many events before that date, including the...

The Dia de Muertos, Day of the Dead, celebrations started a week earlier in Ajijic with the...

Leave a Reply to The Access Admin Cancel reply

See all our Recently Uploaded Videos

See all our Buyer & Seller Testimonials

The Féria Maestros del Arte was...